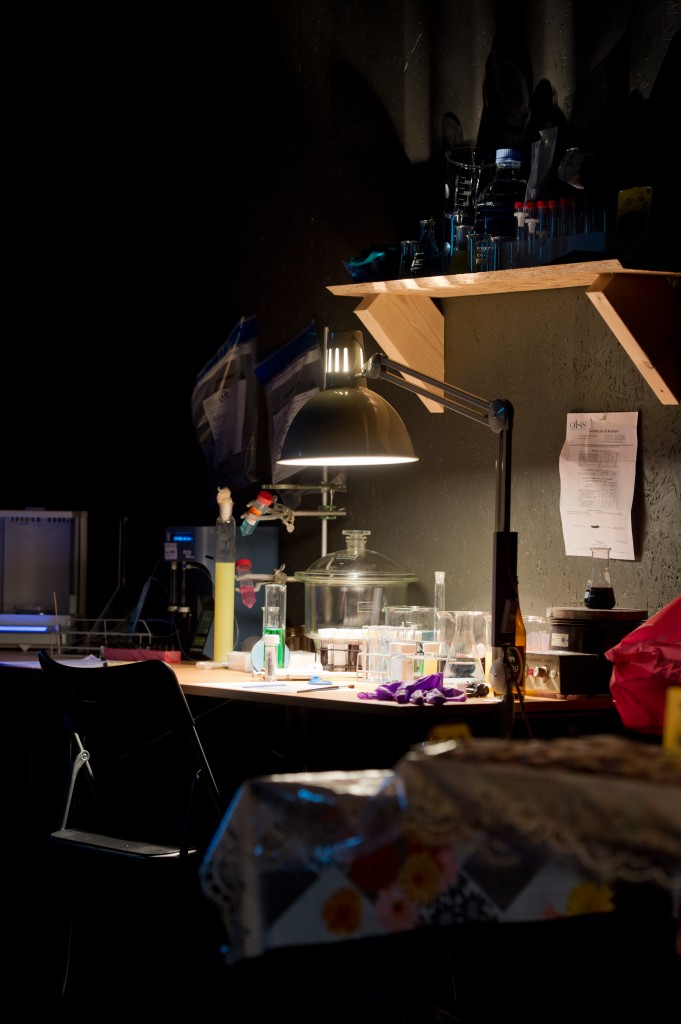 The poetics of conspiracy conveys an excess of interpretive probabilities, putting extraordinary pressure on the redundant need for answering questions about something that just seems too important not to be answered, but that which also needs to appear ignored, concealed, even persecuted. The problem can’t be known – so we have to solve it and conceal it at the same time. It’s an aesthetic device that replaces the narrative elements it should have contained. The conspiracy narrative is unnarratable.

Our addiction is to the cycle of seeking truth for that which we don’t believe in.

We are aware of its impossibility, still, attracted by the beautiful sadness of the process. We take a pointless trip to Thailand and work as hard as we can to find evidence, find anything that will make us feel that we know better; that gives us the honor of carrying the burden of enlightening the world.

The Paduang (aka Kayan) people first came to Thailand from Burma as refugees and have since the 1980’s been displaced to villages built for tourism. The attractions generate massive revenue. In 1986 tourism replaced the rice industry to become the largest foreign currency earner in Thailand. Ethnic tourism greatly attributes to this success lead by the so-called “Long-Necked Tribe”. Reportedly the Kayan women are under pressure to wear the rings around their necks and are denied exit visas. Tourist who express concerns over the confinement of the women are reassured that the Kayan are paid a salary and are better off in these tourist villages rather than being caught in the cross fire between Burmese and Karenni troops. The tourist industry and the cultural industry merge as entertainment and by making the witness pay-per-view implicates the viewer, and the viewer knows it, which explains the constant unsolicited apologist justification by tourists on travel websites and blogs. The attractions are acceptable because they are culturally recognizable as sufficiently unknown to confuse entertainment for education; it is at the same time historically familiar and dismissible for its aberrancy.

In the distribution of imagery and imaginary and production of justification, the spectator is the accomplice to the crime. Cultural relativism doesn’t suffice as a defence, suggesting our times are radically different from previous times won’t qualify as an explanation and silence and distortion of the past is enough proof to doubt the truth. Furthermore, silence and distortion of the past is enough to suggest that past events were traumatic enough that the spectator feigned accountability, passing it off as forgettable and historically irrelevant.