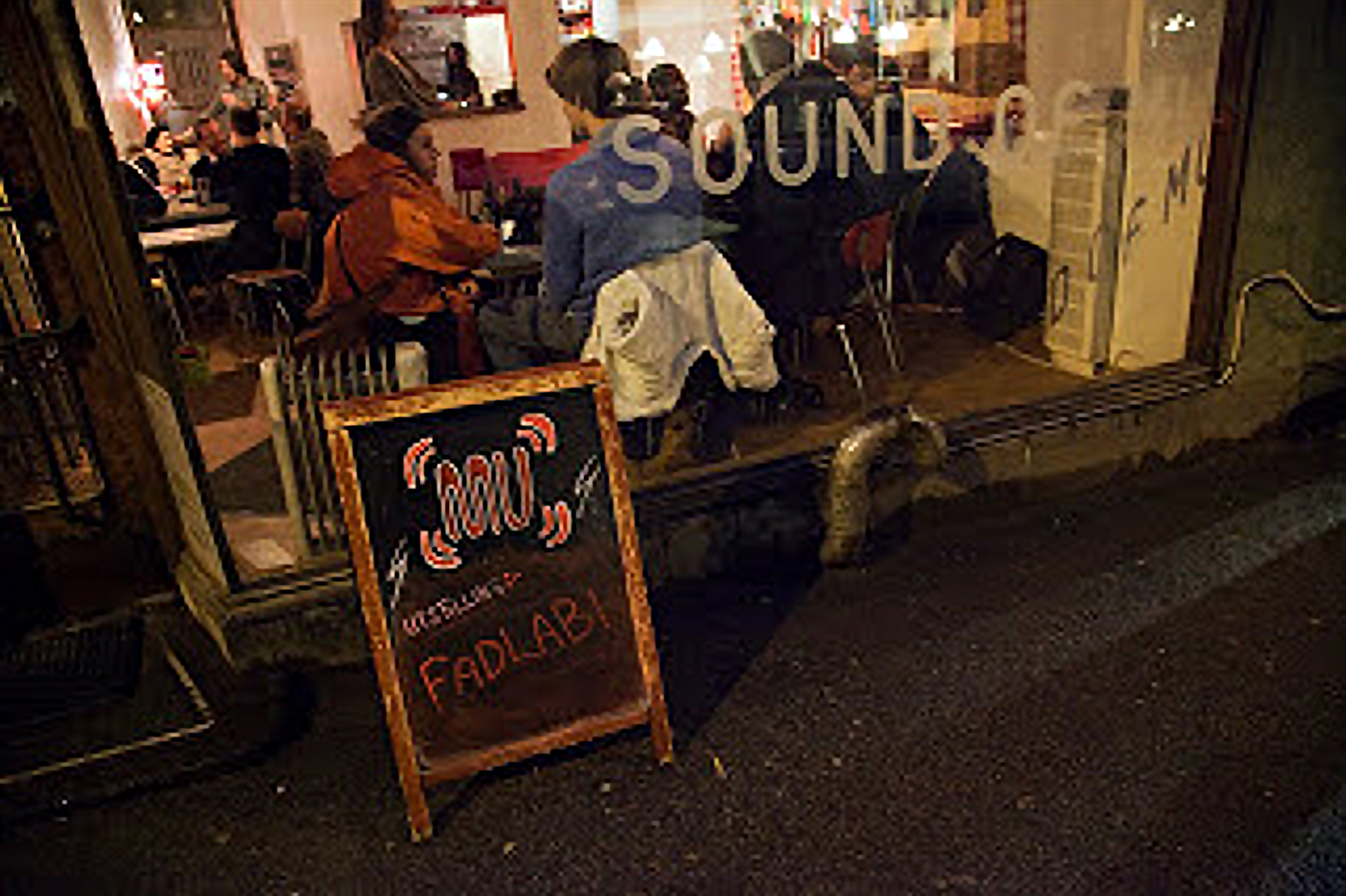 I still remember when I landed at Torp airport as if it was yesterday. It was winter then.. and I hadn’t learn the secrets of the super wool underwear yet.

I had 60 dollars in my pocket, a small book where I painted my journey from Sudan, a handbag with some cloth, a portfolio with some drawings and I was so scared as I walked into the police station at Oslo S to seek asylum. After several interviews and health checks I ended up at a small camp in Hedmark. The camp was called Hovelsåsen. It was some kilometers outside a small place called Flisa. I can’t remember which one was smaller, Hovelsåsen or Flisa.

After some month, I couldn’t take it any more. So I moved to Oslo. I didn’t have a job or a work permit. I spent some nights in Ås with a girlfriend at her little student room. She helped me a lot. But one day she told me that she is moving to Senegal to learn the language and she thought it was better if we broke up. So, we did. And I lost the warm student room and had to move to Oslo.

It took me some nights in different parks and benches..and more nights at ”friends” places.. till one day I got a job. I had to drive and sell some stuff from Asia, at Molde Jazz Festival. When I came back, I got another Job at a small store in Markveien. Selling the same things.Every day, after we closed, I used to come back around 11 o’clock to sleep there. And this made the owner of the store really happy, cause I always “came” early to work. I tried in my free time to show my little drawings and paintings to some galleries, but I had no luck. And eventually the store closed.

One year later The store turned into some cultural cafe/bar thing. As I walked by, I start seeing people installing shows and playing concerts in my little place. They fixed it a bit, removed the back room where I use to sleep and built a nice bar and made a toilet and they named it SOUND OF MU.